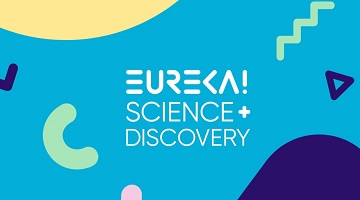 The centre which is set to open in summer 2022 at Seacombe Ferry Terminal, will now be known as Eureka! Science + Discovery and the team this week launched a new teaser video and website to excite and inspire audiences as work on the site gets underway.

LJMU is among the partners creating exhibitions and interactive ‘attractions’ aimed at inspiring a new generation of young scientists and STEAM (Science, Technology, Engineering, Arts and Mathematics) superfans.

LJMU was recently ranked 15th in the world for sport science in the QS Rankings and academics from the School of Sport and Exercise Science are  helping curate the healthy living section of the centre:

Eureka Science + Discovery  has been co-created with young people, local communities and experts Liverpool City Region, and is designed not only with a more health-conscious generation in mind but also to tackle skills challenges in economy.

The £11.75m attraction has been funded by several partners, including a £6.4m grant from the Liverpool City Region Combined Authority’s Strategic Investment Fund.

Steve Rotheram, Metro Mayor of the Liverpool City Region, said: “Our museums are an integral part of our world-class offer to visitors - and a key reason why our region is the country’s cultural capital.

“As someone who is passionate about skills and technical subjects, I’m especially delighted to see they’ll be putting a special emphasis on STEAM subjects. Who knows how many engineers and scientists of the future might be inspired by their visits to Eureka! Science + Discovery?”

Other key funders and partners include Wirral Council with the attraction playing a key part in extensive regeneration plans to revitalise Birkenhead, its iconic waterfront and the wider Left Bank area, along with investment and support from The Johnson Foundation, and BEIS, UKRI and Wellcome as part of the Inspiring Science Fund. 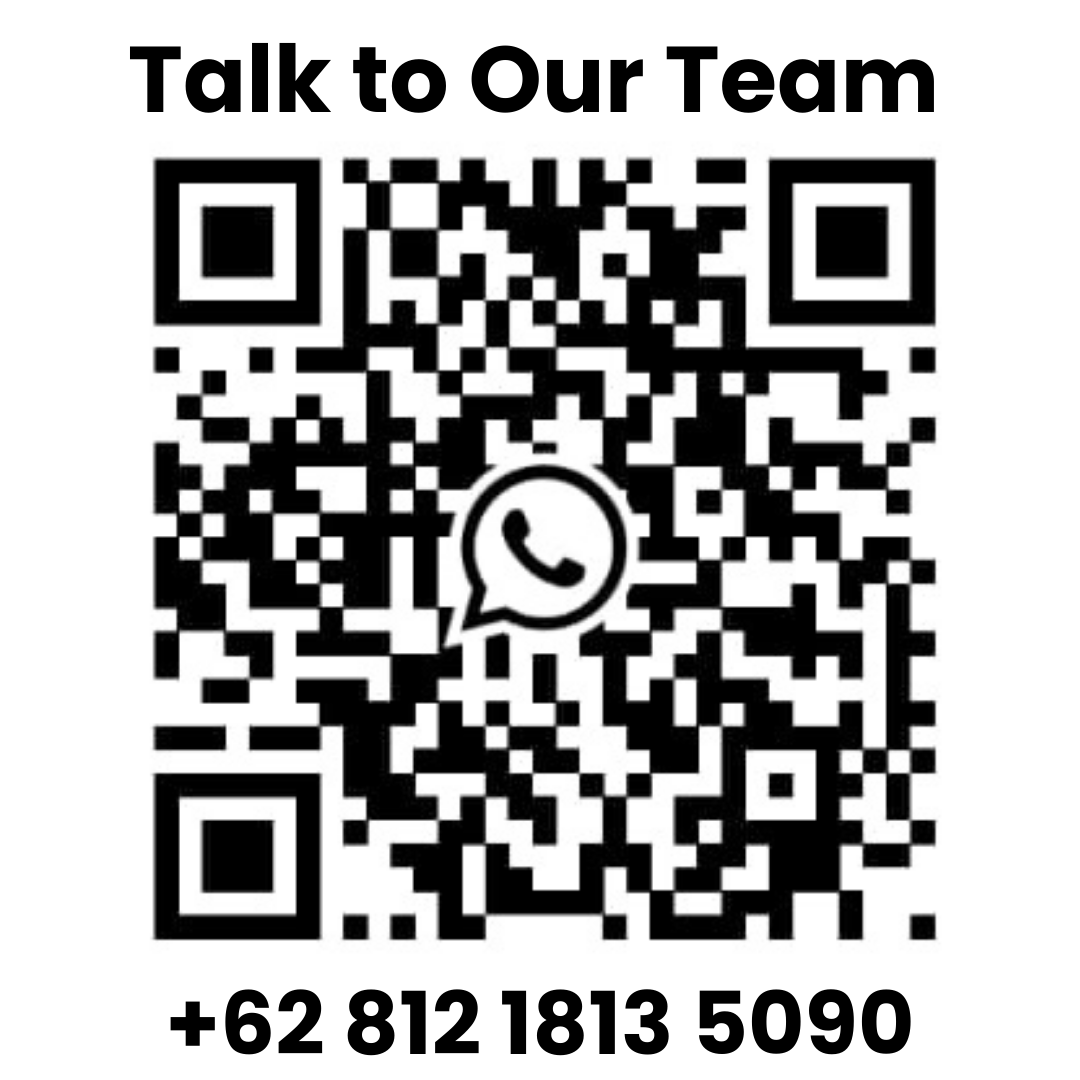 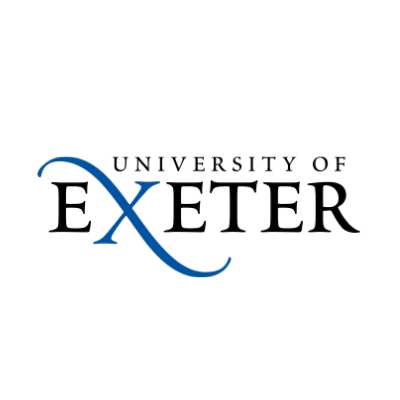 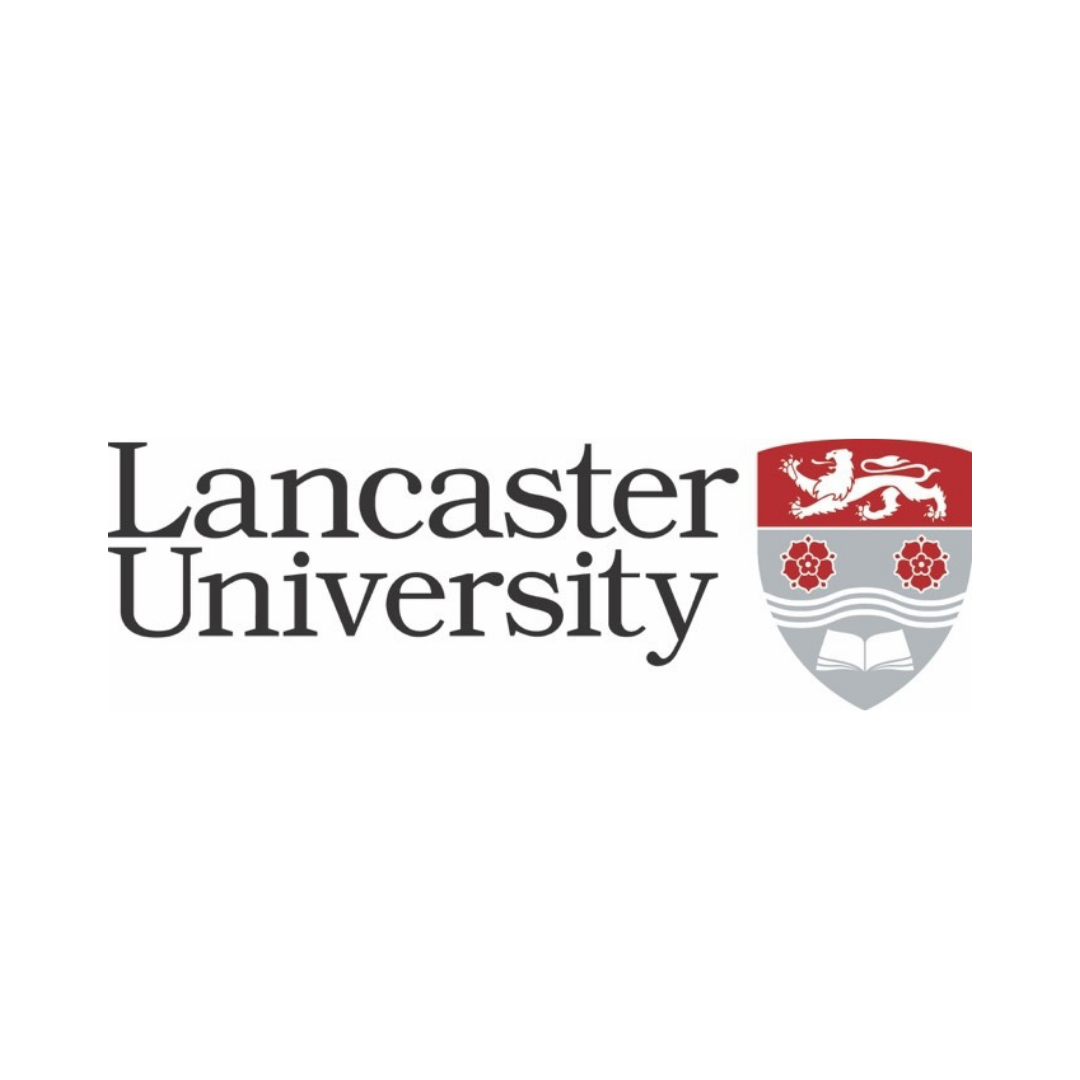 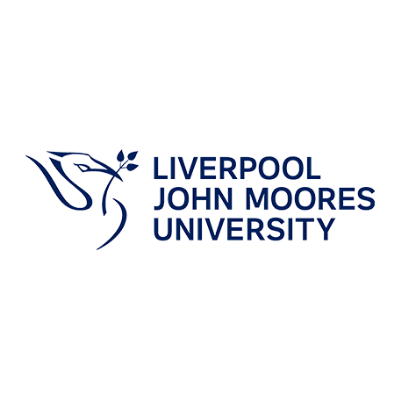 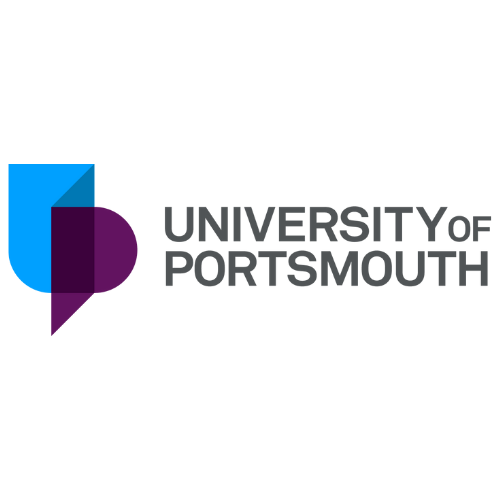 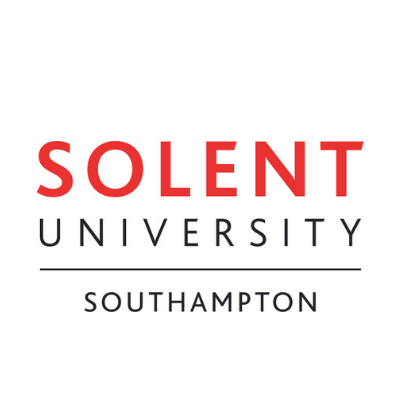 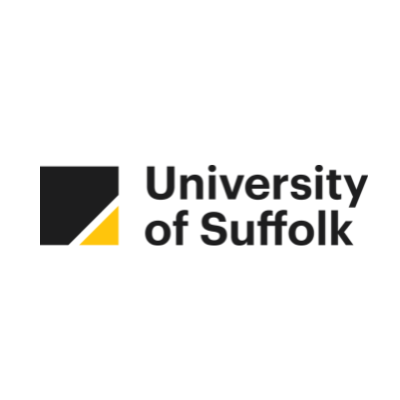